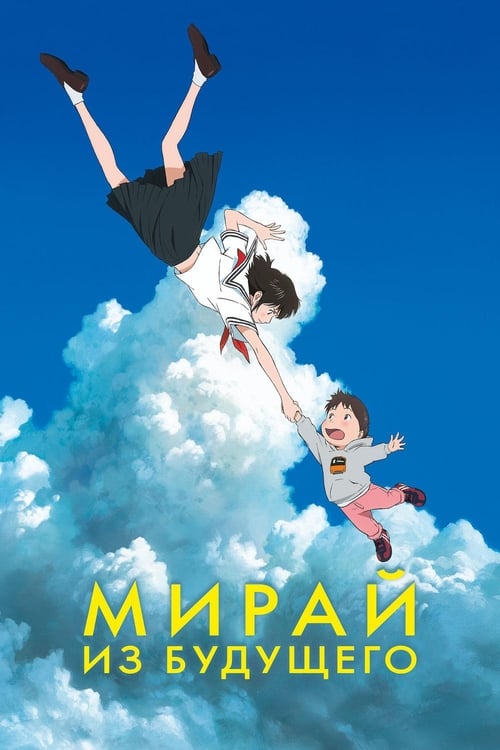 The movie follows a 4-year old boy who is struggling to cope with the arrival of a little sister in the family until things turn magical. A mysterious garden in the backyard of the boy’s home becomes a gateway allowing the child to travel back in time and encounter his mother as a little girl and his great-grandfather as a young man. These fantasy-filled adventures allow the child to change his perspective and help him become the big brother he was meant to be.